3 Jun 2015: Claire Nouvian gives us five facts about the exhibition – ‘The Deep’ 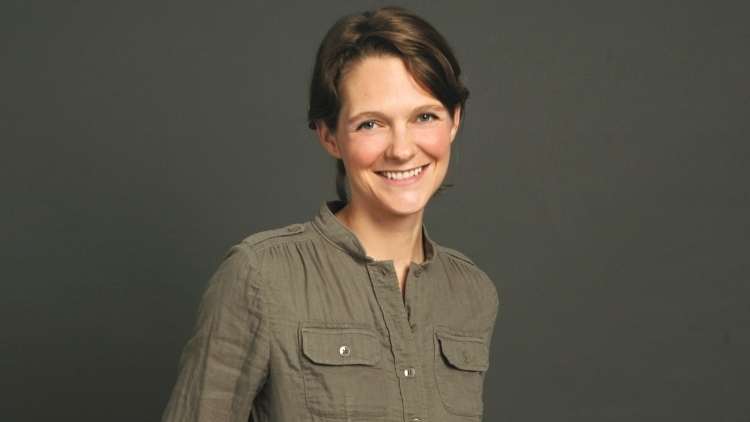 1) Nouvian owes the inspiration of The Deep to: ‘Footage shot in the deep sea by the Monterey Bay Aquarium Research Institute in California in 2001,’ she says. ‘I dove into the abyss with both feet, driven by the immediate desire to break the news of these extraordinary discoveries to the public.’

2) The Deep began as a documentary film (2001) and a book (2006): ‘And then, I developed the concept of the exhibition over several years with the assistance of architects, graphic artists, aquarium developers and taxidermists, in order to present the deep sea in the best possible conditions.’

3) One of her most exciting discoveries is called the ‘red paper lantern medusa’: ‘I was on an oceanographic ship on the east coast of the US when we found it. We were completely puzzled because the animal can really shrivel, wrinkling down to peanut size – and then it opens up both ways and looks like an accordion, or a paper lantern.’

4) She wants to send the message that: ‘Just because [these creatures] are unseen, it means they get all the bad treatment. If you wake up in many places after a storm and go to the beach, you will find that it is literally covered with plastic bags. Imagine deep sea creatures trying to survive in that context, and then be targeted by fishermen with all types of destructive gear.’

5) The exhibition is her attempt to persuade the younger generation to protect the oceans: ‘It will take years of construction, effort, and initiatives both individual and public to prepare the ground for change. But I hope that my achievements and actions may eventually have an effect on the course of events, on laws and the status of conservation.’