6 Aug 2015: We got ten artists and designers to put their spin on the unfortunately ubiquitous SG50 logo. They’re way better than the actual thing, if you ask us. Here are three examples 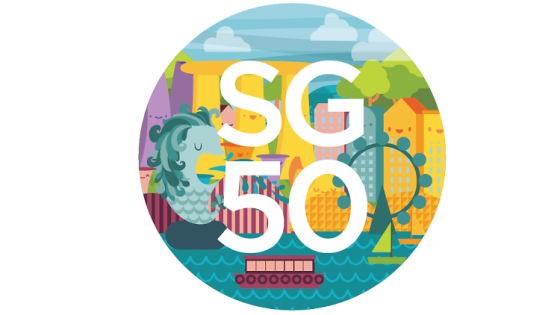 ‘It’s often said that the people make a nation, but I feel that our city’s skyline also speaks volumes. This pieces personifies the past structure as they co-exist with current and future ones.’

‘I was exploring the idea of (an also paying tribute to) Singapore as a garden city, particularly the beautiful improbability of man-shaped nature within an urban city.’ 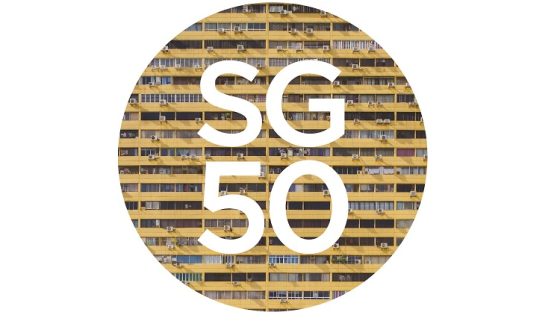 ‘I used People’s Park Complex as the backdrop. It’s neither new nor fancy, but it embodies a small island growing into nationhood when it was built in the ’70s.’